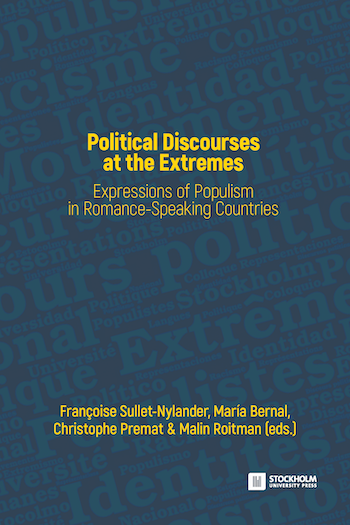 The study focuses on the adjectives “modernized/professionalized” which have been used to describe the Front National in the press since Marine Le Pen was elected leader of the party in 2011. These qualifying adjectives are also found in academic research focused on Marine Le Pen’s persona strategy. The present work analyses her use of modality to build her argument (a positive ethos) toward her conclusion (a legitimate leader). The author of this article works with spoken data collected during the years 2012–2015 and with corpus linguistics tools. First, the most frequent lexical units which fall in the category of modality are studied. Secondly, the context of the units is evaluated in order to observe the rhetorical use of such units such as building an ethos of sincerity and an ethos of morality.