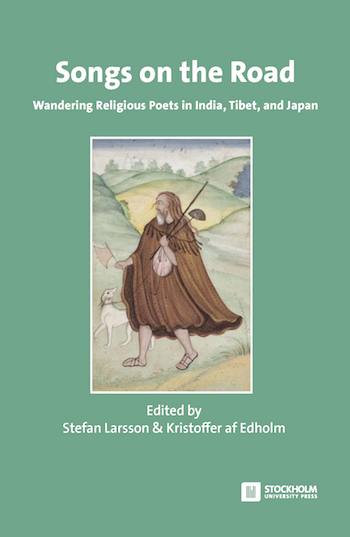 Affiliation: Department of History of Religions, Oslo University, NO

Towards the end of the first millennium CE, Buddhism in Bengal was dominated by the Tantric movement, characterized by an external/physical as well as internal/meditational yoga, believed to lead to spiritual enlightenment and liberation from the round of birth and death. This technique and its underlying philosophy were expressed in the Caryāgīti, a collection of short songs in Old Bengali composed by a category of poets and practitioners of yoga, some of whom apparently had a peripatetic lifestyle. One of the peculiarities of Old Bengali is the presence of a large number of homonyms, permitting play on ambiguous images. This, it is argued in the first part of the chapter, is the key to understanding many songs that are seemingly meaningless or nonsensical, or that could be superficially taken to be simply descriptions of everyday life in the countryside of Bengal. By means of their very form, the songs convey the idea of the identity of the secular and the spiritual, of time and eternity. The second part of the chapter makes a leap in time, space, and culture, by suggesting a resonance for the Caryāgīti in the Surrealist Movement of Western art.