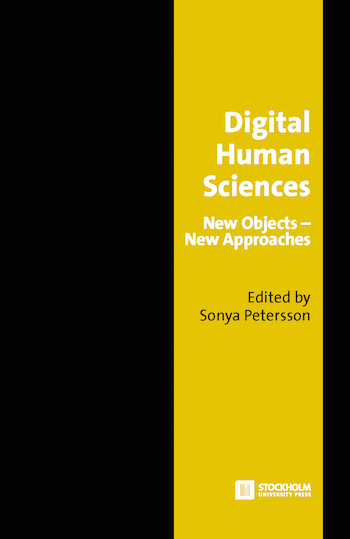 The chapter investigates a new kind of YouTube phenomenon, the extended dialogue podcast, by combining three transdisciplinary approaches: (1) an intermedial analysis, (2) a media-historical analysis, and (3) a communication-theoretical analysis. The objects of study are the YouTube shows The Joe Rogan Experience and Hur kan vi? (a Swedish version of Rogan’s show). The shows air live on YouTube, which means that they are inherently multimodal, combining sound, moving images, occasional expositions of websites, and the viewers’ written commentaries. The shows are characterized by a strong emphasis on dialogue between the hosts and the invited guests, and by an extended duration, sometimes spanning over three hours of talk. Both shows are politically controversial, since the intention behind them is to challenge political correctness and self-censorship in mainstream media and public discourse. In order to understand the shows as digital objects, the chapter analyzes their specific mix of medialities and modalities. To understand them as historical phenomena, the chapter investigates how the shows relate to earlier media types, focusing on orality and its relation to literacy. And, finally, to understand the shows as political agents, their role in contemporary debates on media, power, and knowledge is the target of analysis.