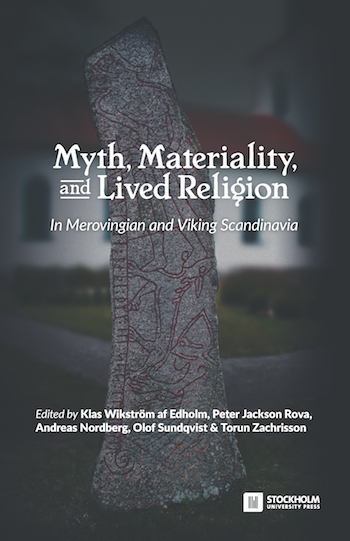 Finitude: Human and Animal Sacrifice in a Norse Setting

Sacrifice is a particular of way dealing with end of life, finitude. It can be understood as a management of human and animal death, sometimes used for communication with the divine, but also as a way of transforming a variety of power relations. This paper deals with human- and animal remains depositions in waters and wetlands in the wider Uppland region, where this archaeological material can feed into discussions on pre-Christian myth and religion and widen the discussion on sacrifice. It presents a multi-species history that changes considerably over the Bronze and Iron Ages particularly with regards to who were selected for depositions in water, but also how these bodies were used and transformed in the process leading up to the depositional acts.

A response to the chapter has been submitted by Klas Wikström af Edholm.