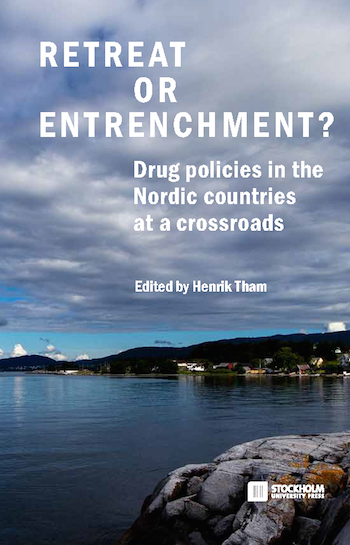 Chapter from the book: Tham, H. 2021. Retreat or Entrenchment?: Drug Policies in the Nordic Countries at a Crossroads.

The drug policy in Finland is described as a paradox. Finland has after the Second World War actively worked for reducing the prison population to the general Nordic and West-European level. While these efforts were successful, the drug policy however developed in the opposite direction.